Alixe Lobato is a motion animator and designer who runs her own studio in the north of England. She opened up to Sister Motion about why there’s a lack of representation in her sector and what can be done about it.

“When I studied VFX, I can assure you it was like 50/50 men and women. Where are the women who studied with me?”

Where are you from and where do you live now?

I’m from Galicia in Spain, a little region in the north near Portugal. I came to the UK in 2014 and spent six years in London. I was staying with friends in Hebden when I was deciding what to do, and fell in love with Hebden.

You had a long stint at one of the best-known brands in gaming. How did that come about?

I got this weird job at the US Embassy’s Trade and Investment Office. Then I got recruited to cover a sick leave at Nintendo. It was supposed to be a couple of months but they really liked me and I stayed seven years. I got more and more responsibility, eventually moving to sit in their advertising agency to run their commercials for TV, everything from creating the proposals to producing the ads.

What prompted you to set up your own independent studio?

In the first years after my university degree, I did a mix of creative and production. I worked as an assistant director on films before moving to be more of a content creator. Then when I came to London, I freelanced in VFX animation [visual effects]. But because I have a background in management and production, I wanted to do something a little bit more meaningful and create a company that I would like to work for.

What benefits do you experience in working for yourself?

I have more control over the projects I’m taking on and the storytelling I’m participating in. Rather than selling something I don’t really believe in, my whole effort right now is targeting clients that want to tell meaningful and inspiring stories.

What prompted your partnership with Sister Motion?

We’re both pushing for inclusivity and diversity. It’s not just about females, it’s about anybody. There’s a lack of representation within the industry. For instance, I worked in very technical positions before, and sometimes I was the only woman in the company. If there were women, they worked in admin or production, not technical positions. But when I studied VFX, I can assure you it was like 50/50 men and women. That was really hard for me to understand. I was like, “Where are the women who studied with me?” 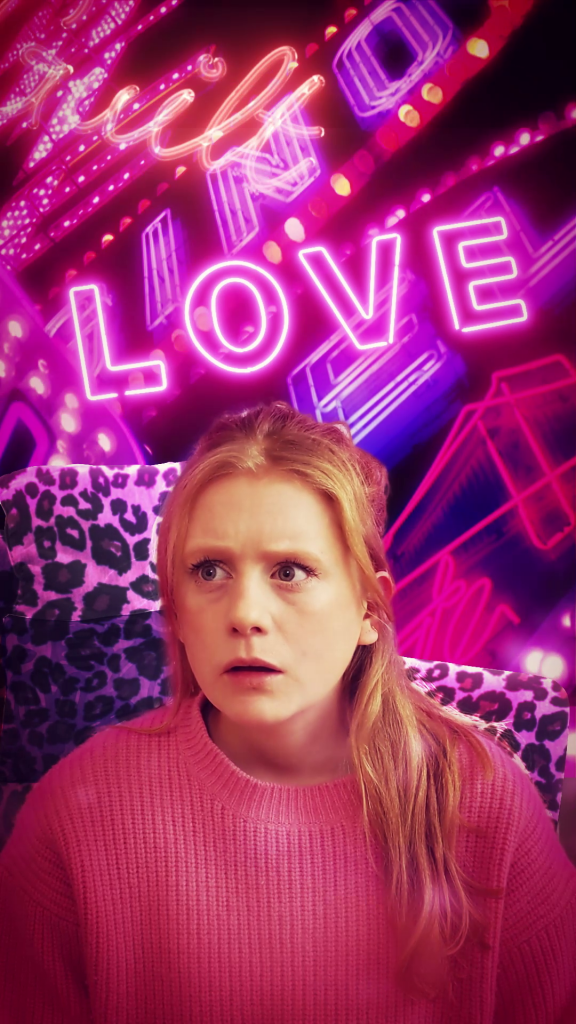 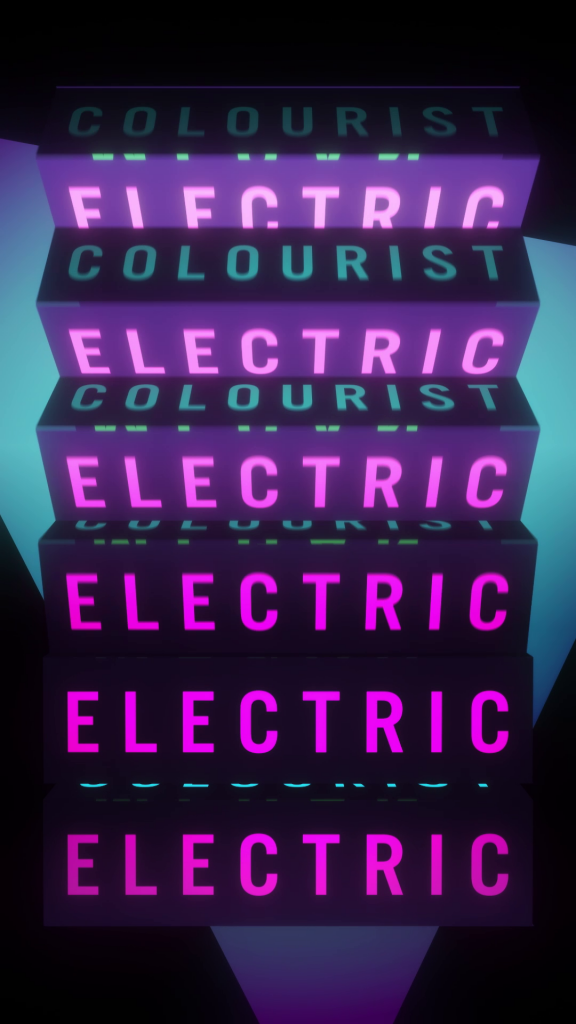 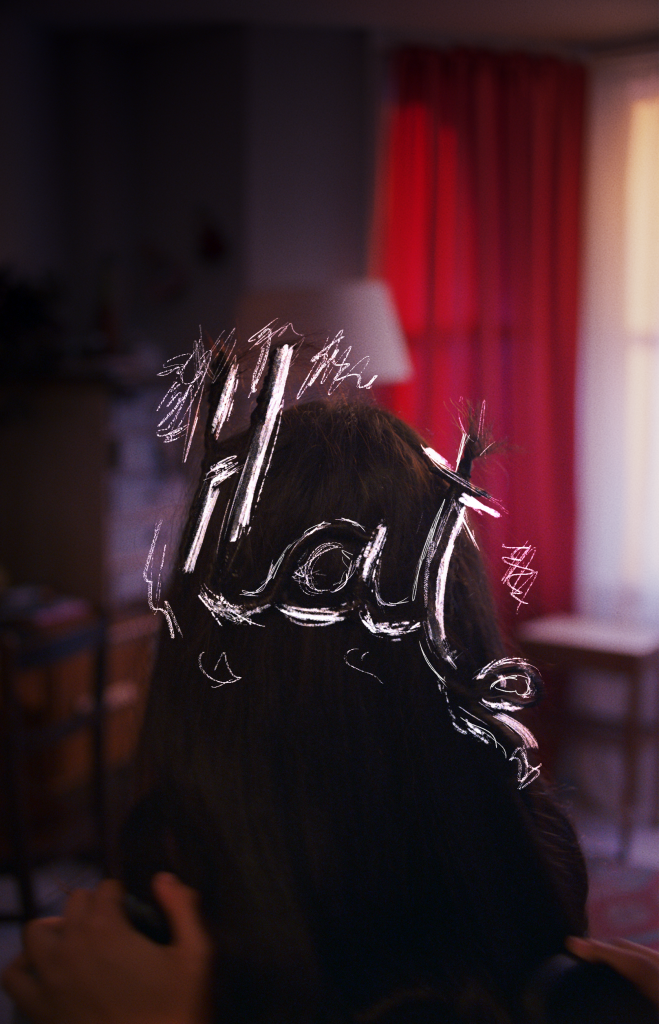 “It doesn’t matter that it’s pink-washing or green-washing. What’s important is representations of different people, that’s producing a positive effect.”

Do you have any ideas about what discourages women from staying in the industry?

Yes, because I’ve asked that myself! I think it’s because of a cultural construction. In those environments, you need to be tough, you need to be outspoken. Women aren’t generally educated to be that way. I was lucky. My childhood was completely unconventional and I grew up in a dysfunctional family, so that made me a fighter. But most women are educated to be compliant, which doesn’t prepare you to be in a competitive environment.

What needs to change for women and underrepresented groups in the industry?

I think it’s a very subconscious cultural bias. I don’t think there’s an agenda. I really think it’s something that we need to change from the very core. And awareness is changing – that’s the first step.

Are there any brands that you think are getting it right?

That’s a good question. All brands have an agenda and there’s a lot of “pink-washing” and “green-washing”. This is maybe a controversial way of thinking, but I prefer the pink-washing and the green-washing to not having anything change at all. For the people in the audience who are receiving the content, it doesn’t matter that it’s pink-washing or green-washing. What’s important is that they are receiving that content. If they see more representations of different people, that’s producing a positive effect. 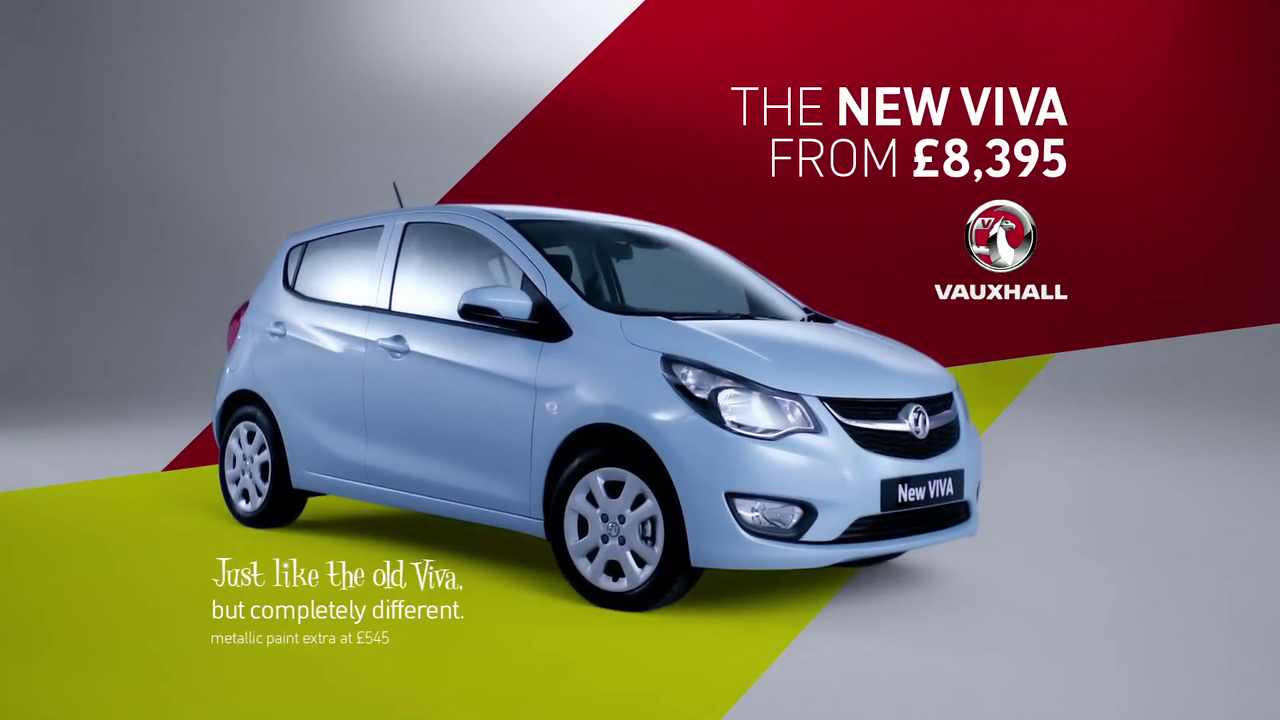 Specialising in the animation, design and production of story-driven content for a global client base, Alixe leads Flying Duck Studio Lab, a production partner of Sister Motion..