By Shannon DennyOctober 31, 2022No Comments

Creative shoot producer and art director Becky Allin spoke to Sister Motion about diversity in media, both behind the camera and in front of it.

“I’ve been really lucky to be in a place that embraced the importance diversity in media, and it means I’m able to bring that practice to brands and their ads comfortably and authentically.”

What was your entry into the creative industries?

After a university degree in dance, drama and live art, I moved down to London as an actress. Once I realised I didn’t want to act anymore, I got a job at Reader’s Digest as a picture editor. This was in the days of film, transparencies and lightboxes! I jumped from there to a men’s magazine, then to the papers and even helped launch a tabloid.

Those sound like some pretty male-dominated environments. What came next?

From the tabloid, I went to Channel 4 in a picture publicist role. Channel 4 really resonated with me for what it stood for, the programs it aired and the diversity.

In a nutshell, what was the work you were doing?

I wore a lot of hats in that job – art director, producer, stylist and creative. For a new drama for instance, I’d typically work with the commissioning editor, production company, the actors and the director. I’d read all the scripts and then appoint a photographer to go on set. I had to come up with a visually gripping idea for the key art that would represent both Channel 4 and the show to the audience.

You were there for 12 years; what made it such a good fit for you?

Well, it was very hard to leave! Channel 4’s ethos meant that I was really allowed to push things creatively. I like coming up with that creative concept, that different idea. I like to push the boundaries. And I also really loved working alongside 4creative, who used my work on a number of occasions. But another big factor was that all my briefs at Channel 4 began with making sure we had diversity at the front of my image.

An opportunity to relocate to France five years ago was your impetus to go freelance. How does your previous 12-year stint inform the work you do now?

I really wanted to take that diversity message that was drilled into us at Channel 4 out to agencies and say, “Guys, you’re a little bit behind here on inclusion!” It’s only now that I’m starting to see brands doing what we were doing 15 or almost 20 years ago at Channel 4. Which is why I think they need someone like me saying, “No, she needs to be at the front. He needs to be at the back!” I’ve been really lucky to be in a place that embraced the importance diversity in media, and it means I’m able to bring that practice to brands and their ads comfortably and authentically. 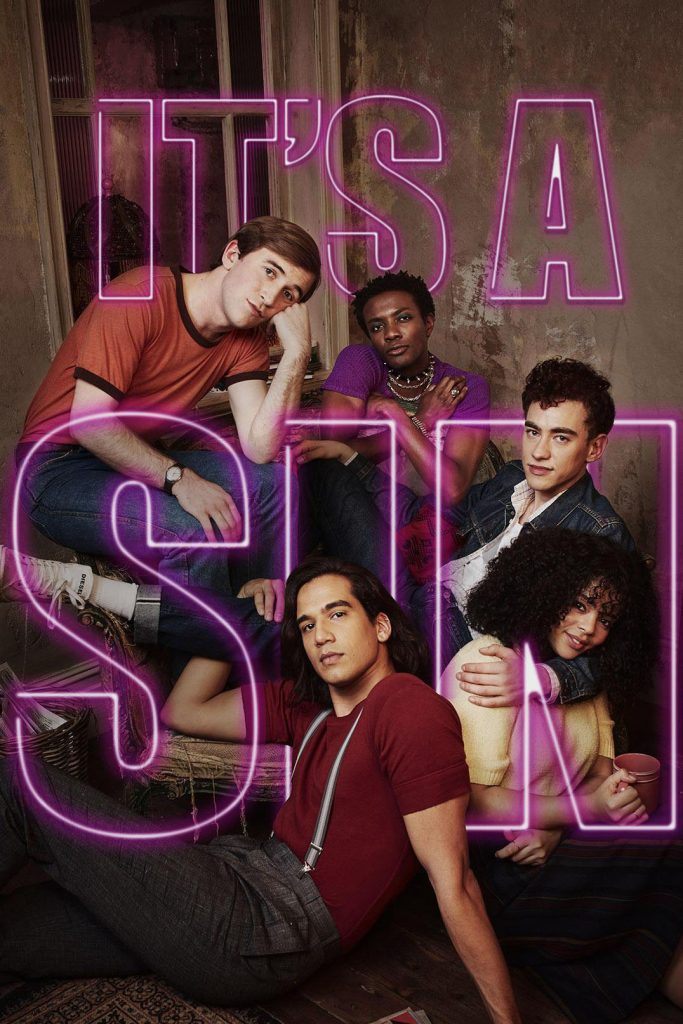 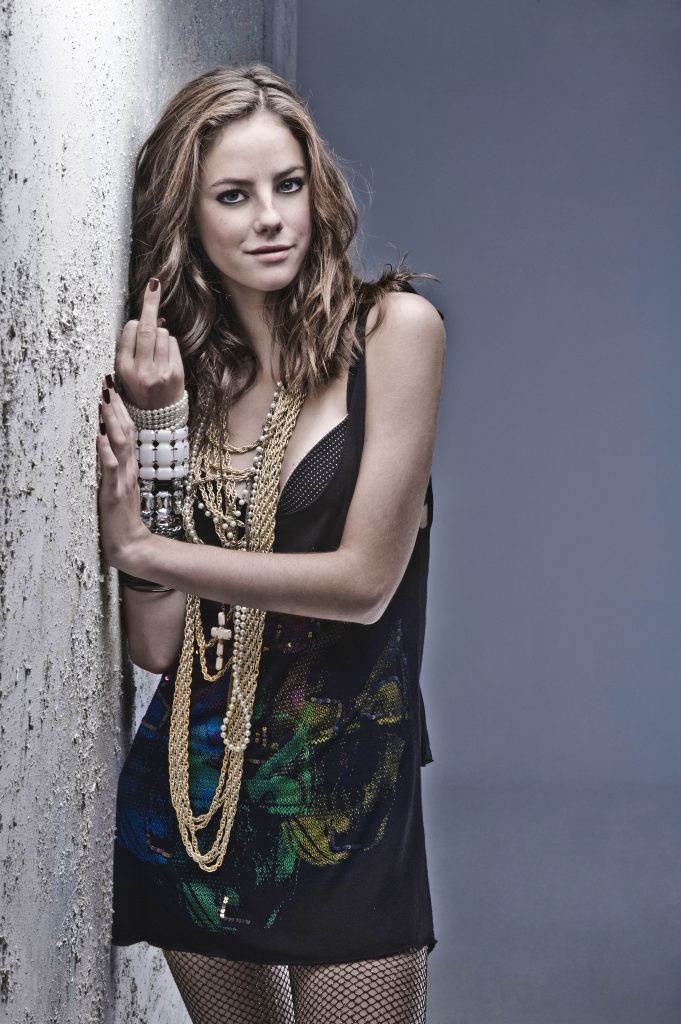 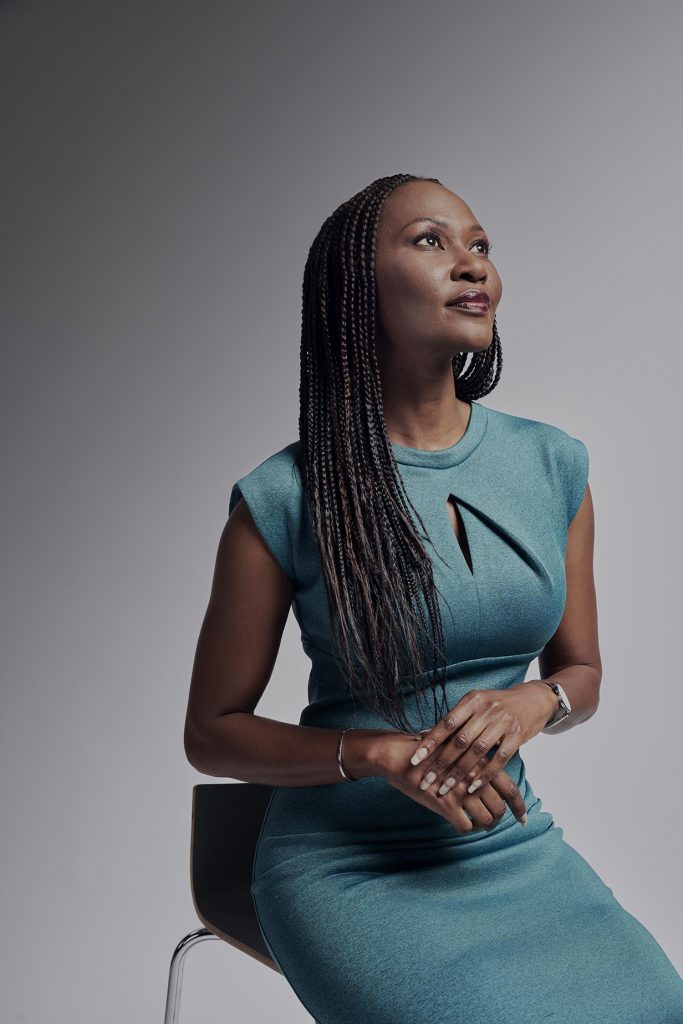 “I worry that women creatives just aren’t being nurtured or mentored enough, which means they aren’t getting the confidence they need. “

What’s different about working on TV programming versus brand advertising?

I do think when it comes to depicting diversity, TV programming is a lot better – but that’s because when you have more time you can show more nuance and depth, whereas in brand ads you’ve only got a short clip to get a lot of information across quickly.

Are there any brands that you think are getting it right?

There are some, but not enough. I did love Dove’s reverse selfie campaign made by Ogilvy who Sister Motion has been working with recently. That was quite poignant. I’ve got a daughter, and I want her to see and understand that the portrayal of real people is often badly skewed and dangerous on social media.

While some brands promote inclusion in their images, do you find there’s enough diversity on the other side of the lens?

It’s getting better, but I think we’re nowhere near where we should be. Even though Channel 4 was diverse, it really bothered me that I only got to use a female photographer a handful of times. There just seemed to be very few female photographers working in what remains a very male-saturated profession. Working with Sister Motion, I am building a database of female photographers and am excited to have the opportunity to mentor emerging talent on up and coming briefs.

What needs to change?

In education, women need to be encouraged towards creative industries. I worry that women creatives just aren’t being nurtured or mentored enough, which means they aren’t getting the confidence they need.

What appealed to you about working with Sister Motion?

I instinctively wanted to be a part of it and completely immerse myself in the cause of diversity, inclusivity and collaboration. My initial response was relief actually. I was like, “Oh my gosh, finally. FINALLY!”

Below:  Publicity stills for hit shows The Jump and Skins, just some of Becky’s work for Channel 4. 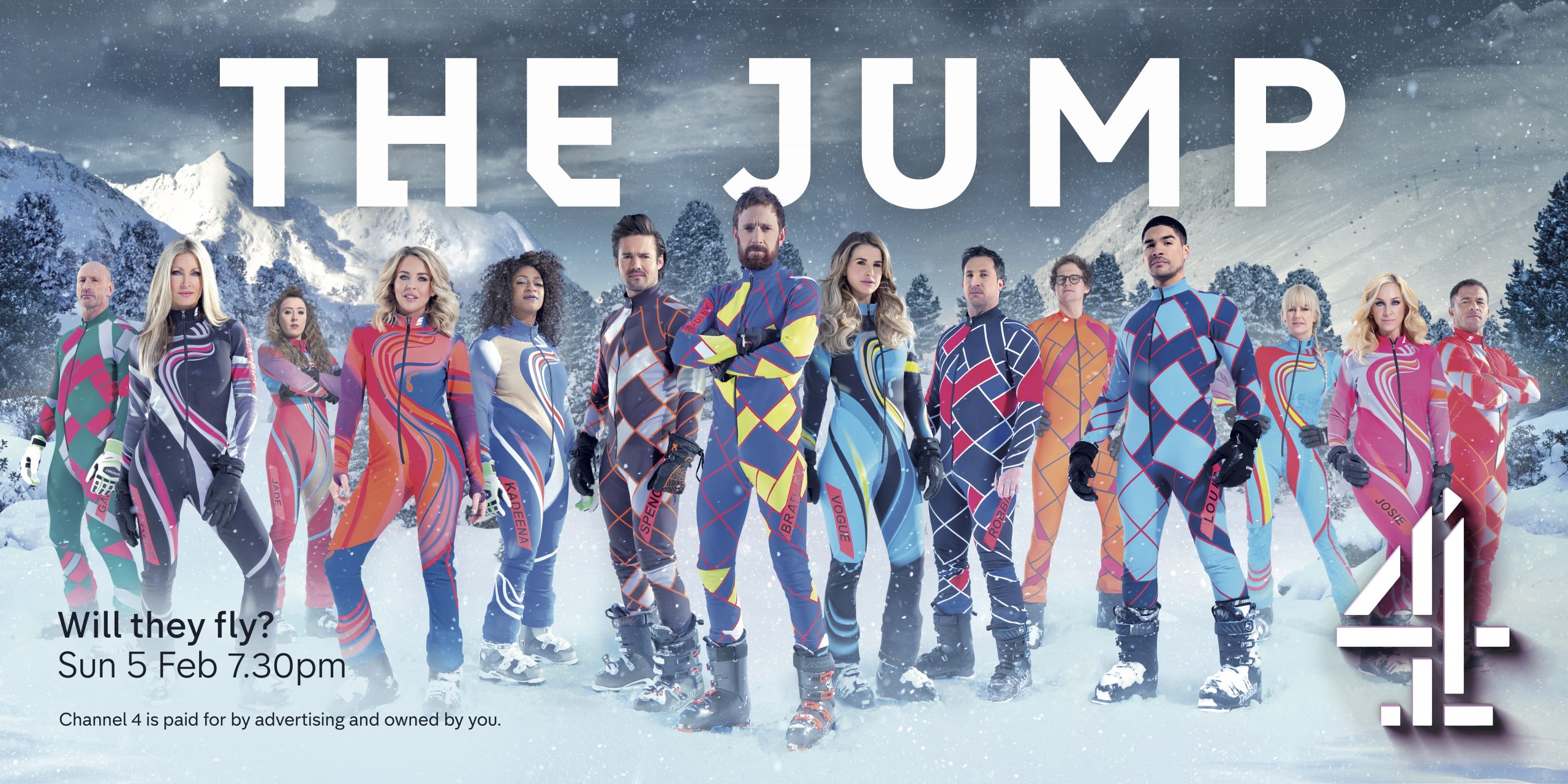 Becky Allin is just one of many talented women in the Sister Motion talent collective.